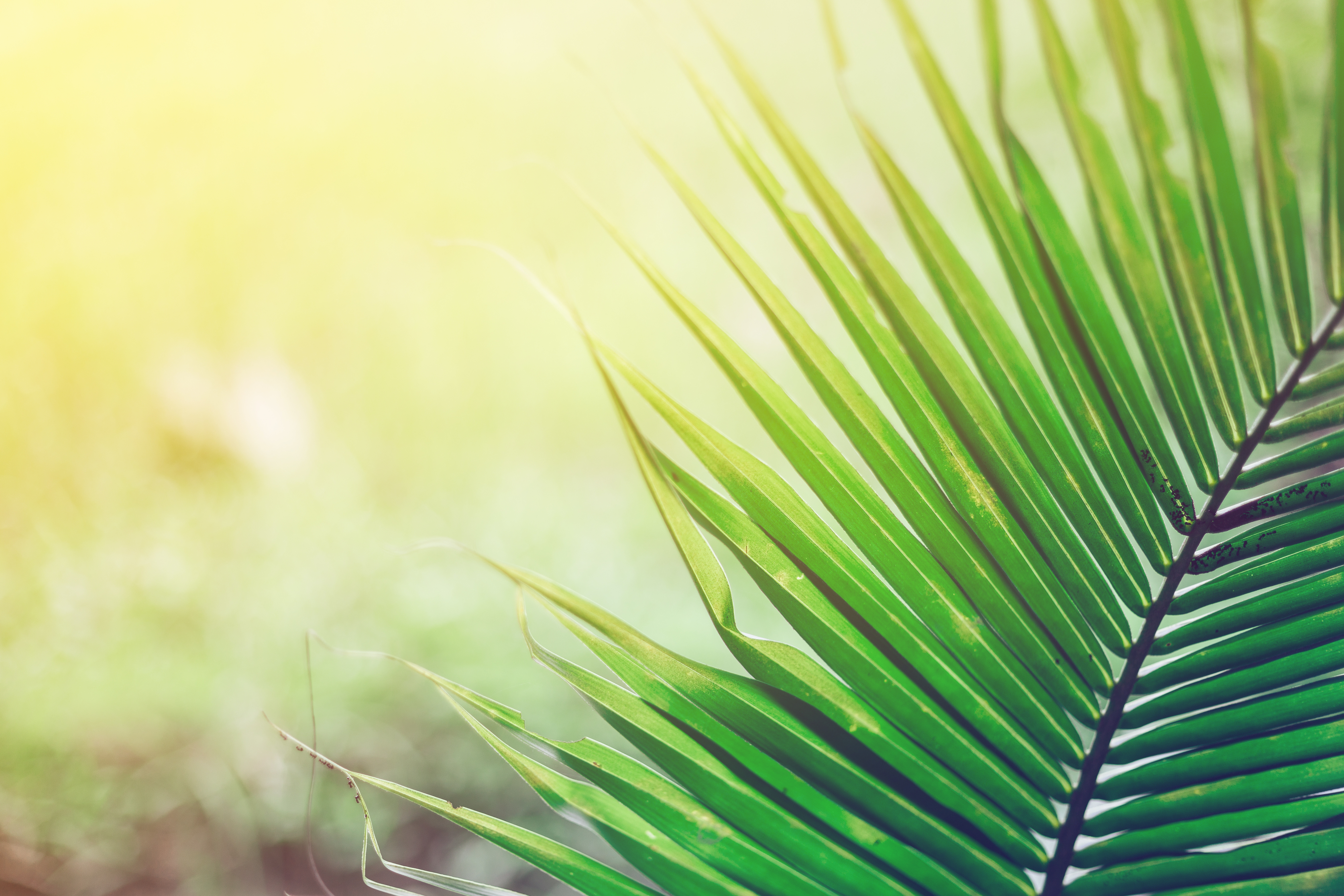 Knowing He was hated by the most powerful men in Jerusalem, Jesus could have chosen to slip into the city quietly for the Passover Feast.  Not only did He choose a public arrival, but Jesus entered in the midst of a joyous celebration. He embraced the suffering ahead of him, just as a warrior embraces the suffering of battle, or the athlete disciplines his body in order to savor the future victory.  Jesus knew His suffering was on behalf of the greatest purpose, the salvation of every person who would profess faith in Him and receive the forgiveness offered through his death and resurrection. He was suffering to reconcile the deep divide between God and mankind.

The crowds shouted “Hosanna” as He rode into Jerusalem on a young donkey, fulfilling the ancient prophecies of Zechariah.  In every minute detail, Jesus humbly obeyed in love to His Father’s commands.  He came as a humble servant; the king of a broken, hurting, enslaved and burdened people. As Jesus humbled Himself by riding on an untrained and ungroomed donkey, He demonstrated that He is a King for those who are humble of heart.