Living by Faith in Christ 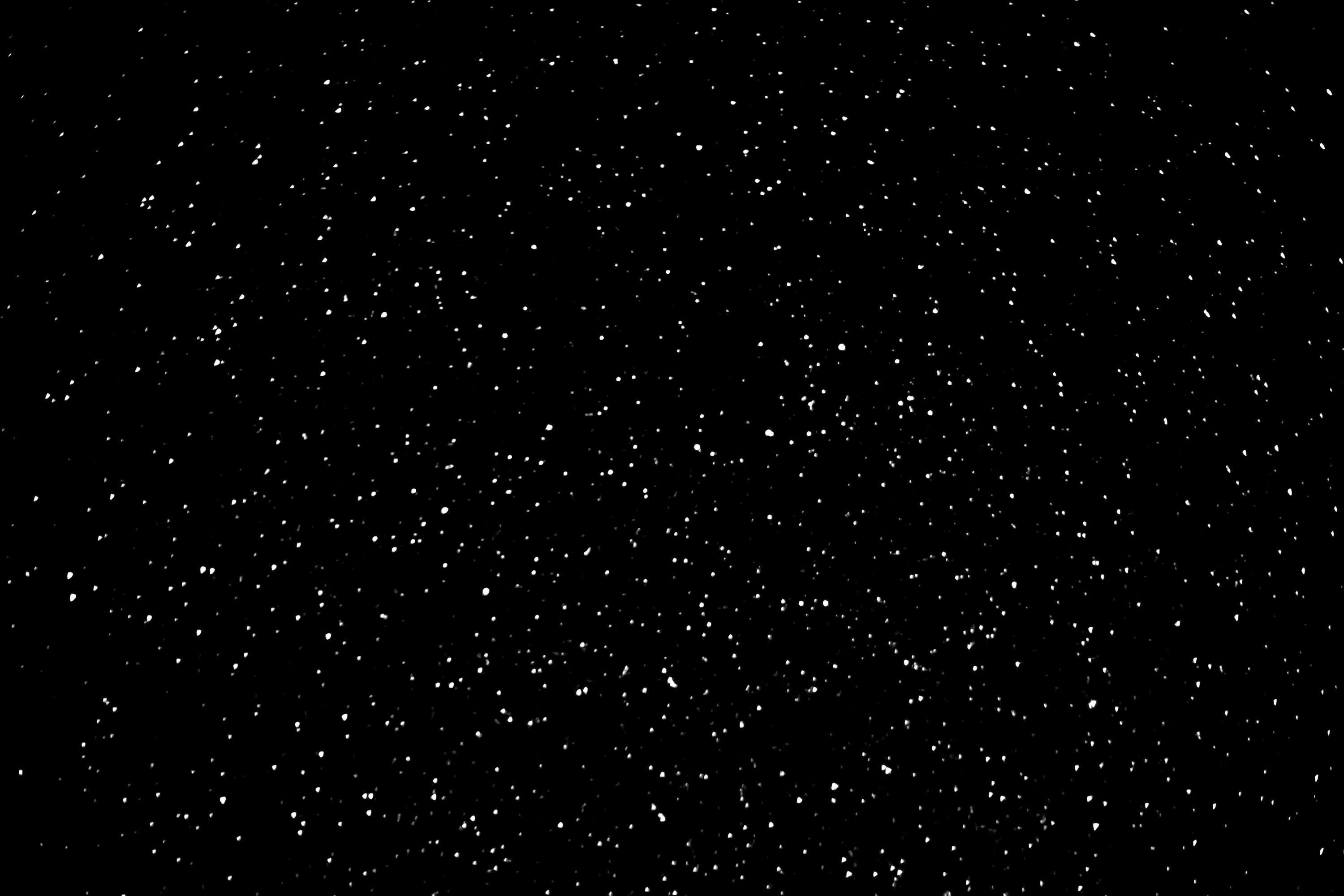 Like every man and woman, Abram was human and exhibited both healthy and unhealthy traits.  At times he would show a willingness to obey the Lord against the odds.  Other times, Abram feared man more than he feared God.  He felt safe when he had a sense of control of the circumstances of life.  No doubt, all of us can relate to the highs and lows of his character.

As Abram is introduced in the Scripture, the Lord speaks to him about leaving his country and going to a place the Lord would show to him.  “I will make of you a great nation, and I will bless you and make your name great so that you will be a blessing” (Genesis 12:2).  It is no small act of obedience that Abram followed the Lord at this time.  Leaving the comforts of the familiar- friends and the security of a set routine, Abram took his wife, a few other family members and headed out.

As the patriarch approached Egypt, his mind must have run through all the possible disastrous experiences facing him.  It is easy for us to feel disconnected from the men and women we read about.  Fear seized Abram’s heart.  The rumination of his mind had taken ground over the promise the Lord had made to him (“I will bless you and make your name great so that you will be a blessing…”).  As the account goes, Abram told Sarai his wife to play the part of his sister, rather than his spouse.  He was certain her physical beauty would lead to his elimination by the Egyptian officials.  Sadly, when we fail to believe the promises of God, those closest to us are the ones who often bear the greatest hurt.  Much later, Abram would repeat this same sin when he came into contact with Abimelech, king of Gerar.

What are we to make of this man?  One moment brokenness in his character was revealed through acts of fear, while other times he would show a heart of charity and bravery.  Abram offered his cousin Lot the pick of the land on their journey.  Lot chose the fertile valley and Abram traveled the opposite direction toward a land full of uncertainty.  Later when Abram received word of Lot’s imprisonment during an ongoing tribal war, Abram took up arms and defeated kings to rescue Lot.  Abram even showed his gratitude to the Lord following the battle by presenting offerings to the priest and king, Melchizadek, the pre-incarnate Christ.

Through these episodes, it becomes clear Abram, later known as Abraham, could easily vacillate between good works and works of the flesh.  The Lord teaches us much through Abraham’s life:

First, we learn, God is the one who called Abraham to himself.  This man did not wake up one day and decide to turn over a new leaf, pack up his family, and follow the Lord.  The opposite is true.  It was the Lord’s initiative to speak to Abraham’s heart.

Second, Abraham did not decide his purpose and manifest a grandiose scheme to become the father of many nations.  The Lord is the one who told Abraham his descendants would one-day number more than the stars in the sky.

Finally, we learn through Abraham what truly pleases the Lord above all things.  Abraham believed the promise of God was true and acted upon his faith in the word of the Lord.  This simple, yet significant act of faith to believe the Lord, was what the Scripture says caused the Lord to credit Abraham as righteous.  “…without faith, it is impossible to please God, because anyone who comes to him must believe that he exists and that he rewards those who earnestly seek him” (Hebrews 11:6).  The faith in the person and work of God by Abraham, is the same faith in Christ, his death and resurrection, that saves us today!