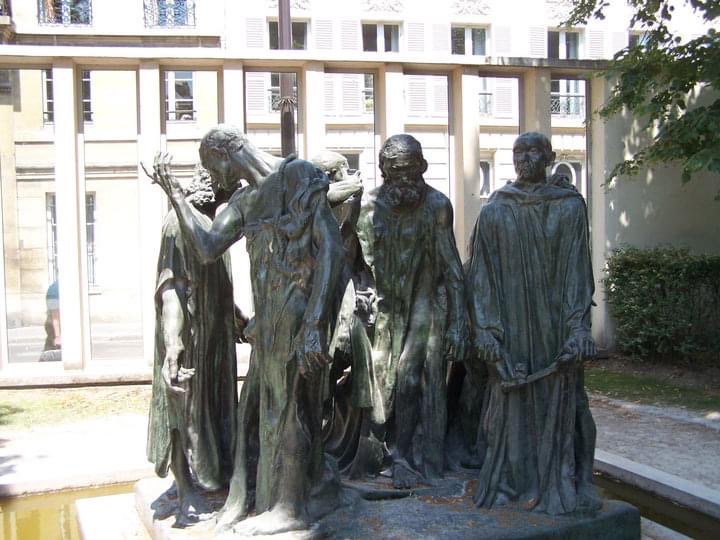 Ask any attorney who practices criminal defense and they are likely to express that their highest and most sacred objective is to protect the innocent man from false accusation; and in doing so, establish hope that the truly guilty party might meet justice. In the case of Christ, we see this model flipped completely on its head. Let us examine some of those who played a role in the horrific and unjust plot to kill Jesus.

First are the religious leaders - specifically Caiphas leading the rest of the council. The primary goal of this group should have been to serve as mediator between sinful Israel and Holy Yahweh. But over the centuries the institution became thoroughly corrupted to selfishly serve their own prideful interests. As soon as Jesus began His ministry, the true Light of Men (John 1:9) threatened to expose the evil in their hearts. One such account of Jesus’ scathing but justified rebuke of the Pharisees can be found in John 5:36-47. Motivated by jealousy, anger, and hatred, these self-righteous hypocrites made it their top priority to seek whatever means possible to bring Jesus to trial and have Him executed, even if this was under false pretense.

The second group who played a role are the Jewish people. Let us consider that they had witnessed (and were the beneficiaries of) the incredible miracles that Jesus had been performing. It is no wonder that they would greet Jesus in celebration at His entry into Jerusalem. And as referenced in vs. 5 of the text, the mindset of the people should have been on God’s faithful deliverance due to the Passover Feast. But just as they had proven time after time throughout the accounts of the Old Testament, the people would lack resolve and fall away so easily from God’s righteous path. Worse than their weakness, the true deficiency in the people was their unbelief in who Jesus said that He was. They could not believe it because the Father prevented the illumination of their understanding. Read more on this aspect as written in John 12:37-43. In this state of mind, the Jewish people were found to be willing pawns in the plots of the Pharisees, easily bending under their influence and manipulation.

Later in Matthew 26 and 27 we see other individuals who enter into the plot to kill Jesus, each with their own selfish interests at the core of their malicious actions - namely Judas and Pontius Pilot.

But perhaps the most unbelievable and audacious party to play a role in the plot of Jesus’ death is God Himself. When one considers the full measure of who Christ is (as referenced in scriptures like Hebrews 1:2-3, and Colossians 1:15-19), it is simply unfathomable that Holy and Almighty God would establish His Son’s earthly existence for the express purpose of being a sacrifice for wicked and sinful man. Christ lived a completely perfect and sinless life only to be murdered at the hands of who He came to save. Jesus knew of His purpose and spoke of it often throughout all of the gospel accounts, yet He embraced this horrible fate out of His indescribable love for us, so that we may be reconciled to God because of the forgiveness that is made available through His blood.

As we experience the events of this Passion Week, may we above all recognize the depths that Christ endured so that we have life on account of His death, and live our lives in a greater sense of awe and submission to Him.