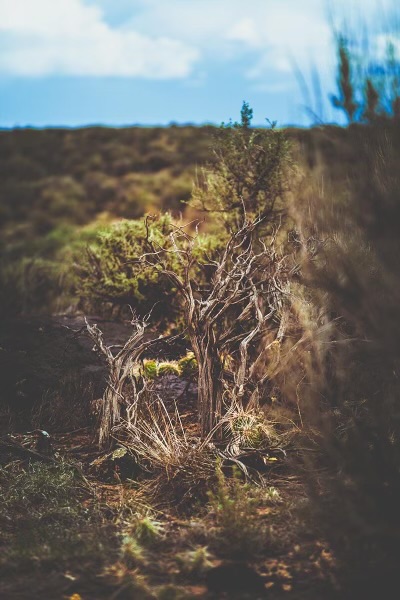 So what happened during that week? What changed the mind of these people? Psalm 2 gives us some insight into the minds of the people. “The kings of the earth set themselves, and the rulers take counsel together, against the LORD and against his Anointed.” It was not just the kings that rejected the Father and the Son, it was all of them. All of us. It was their rejection of God and his design that led them to plot the death of Jesus. And at least for a day or two, they thought that they had won. That they could create their kingdoms.

However, this Psalm does not focus on the rebellion of men, but on God’s sovereign plan. We are shown God’s sovereign plan for his Son to rule a new Kingdom. And God is not caught off guard by the death of his Son. Rather we are told that the Father says in response, “As for me, I have set my King on Zion, my holy hill.” This is what the disciples were supposed to cling to, as they know that their Lord laid dead in a tomb. Their faith in the promises of God was supposed to sustain them. But the disciples saw the death of Jesus as the end of a devastating week. God wanted them to see the beginning of the enthronement of the Messiah.

This hope in the King and his coming kingdom is supposed to be our refuge as well. It feels like every week something else devastating happens. And week by week new uncertainties come. But the promise of eternal life in the Kingdom of God is meant to be our refuge in uncertain times. We will never know what the devastation of seeing Jesus being put in a tomb felt like. But we know the pain and hopelessness of this world all too well. And we can either join the rest of the world in unsuccessfully plotting against him or take refuge in Christ by faith.